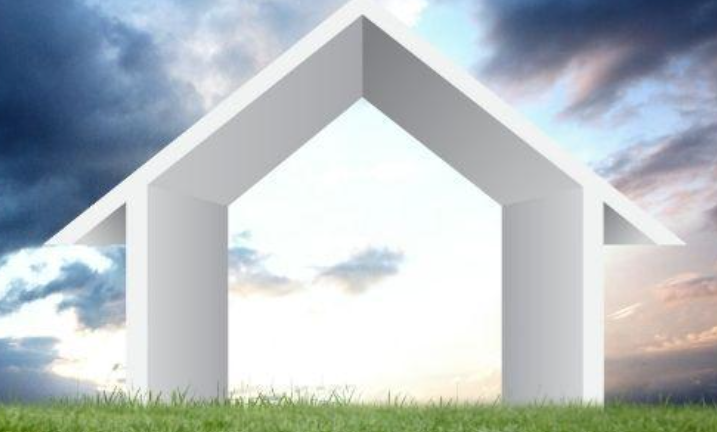 We should remember the first Christian communities, who made their kitchens and bedrooms their church. In the persecution imposed by the emperors, everything was celebrated in the catacombs, in prayerful silence, amidst few believers.

Early Christianity (until the First Council of Nicaea in 325) spread from the Eastern Mediterranean throughout the Roman Empire and beyond. Originally, this progression was closely linked to the Jewish centers already established in the Holy Land and in the Jewish Diaspora. The first followers of Christianity were Jews or proselytes, commonly referred to as Jewish, God-fearing Christians.

The early Christians gathered in small private houses, known as house churches, but the whole Christian community in a city would also be called a church.

The early church was made up of Christians who grouped together to fellowship and proclaim the gospel, led by the apostles, who transmitted the teachings of Jesus. Beginning in Jerusalem, the early church quickly spread to many other places.

The early church began on the day of Pentecost, when the disciples received the Holy Spirit. The word church means “assembly” and this is how they saw the church – as a circle of people believing in Jesus. The church was not associated with any building.

The early church had a simple hierarchy: there were people who taught (the apostles and elders) and others who learned. Later people were also chosen for administrative functions, such as distributing the food (Acts of the Apostles 6:2-4). Under the supervision of the leaders, everyone could contribute and help.

The leaders’ role was not to “boss” others around. Their purpose was to teach the other disciples the way of Jesus, so that all would grow. The goal was to prepare disciples who could form and teach other disciples.

The early church saw itself more as a family than an institution. Its members shared their goods and enjoyed meeting together (Acts of the Apostles 2:44-47). They helped and encouraged each other. Their goal was to make the family of God grow by preaching the gospel.

WHAT IS THE ORIGIN OF A SPIRITIST HOUSE?

It’s been centuries of attempts to aggregate people around the Gospel of Jesus, with the main objective of sharing the teachings of Jesus so that everyone could have access to evolution, happiness, faith, and a better Life.

It’s necessary to understand that we hold our own truths, the way we believe and think is right…. Deconstructing the concepts of each one of us is a Herculean patience work and we count on the Wisdom of Jesus, who patiently awaits our awakening to the truly understanding of His Teachings of Love.

It is as if we could say that each one of us has built our own church over the centuries.

Led by Divine Wisdom to awaken to the need of gathering in small groups, we live the process of polishing our concepts rooted in us because of the experiences lived through the centuries…

The Spiritist House is one more egregor among thousands existing on the Planet, with the main function of clarifying minds for the only objective that has been dragging for millenniums, to lead men, despite their individualities, to believe in One God; to accept the Communicability between Incarnate and Disincarnate Spirits; definitely be sure that Death does not exist; to believe that beyond the Earth millions of other beings inhabit the Cosmos and to understand the greatness of the Justice of God the Creator in establishing Reincarnation…

The organization of a Spiritist House does not differ from primitive times – some teach and others learn, thinking of spreading unified knowledge so that the Truth comes out and definitively liberates man from millenary atavisms…

We are reincarnated Souls on the way to the Divine Light… We are Angels in the making…. We are Spirits, created by God, who have inhabited the Planet for centuries… Our redemption is to live Jesus’ Teachings integrally… Blessed Planet Earth, which has several Teaching Departments, covering various subjects necessary for the evolution of the Spiritual Beings who inhabit it…

We are Souls enrolled in the Earth School, with the great possibility of learning the Spiritist Doctrine in this blessed Department that is a Spiritist House.

The Spiritist House is a renewed construction of the true meaning of church, where Souls meet, to unite with the Christian ideal, in search of the unification of the knowledge of the Gospel of Jesus, the Truth, for the support of their trials and expiations.