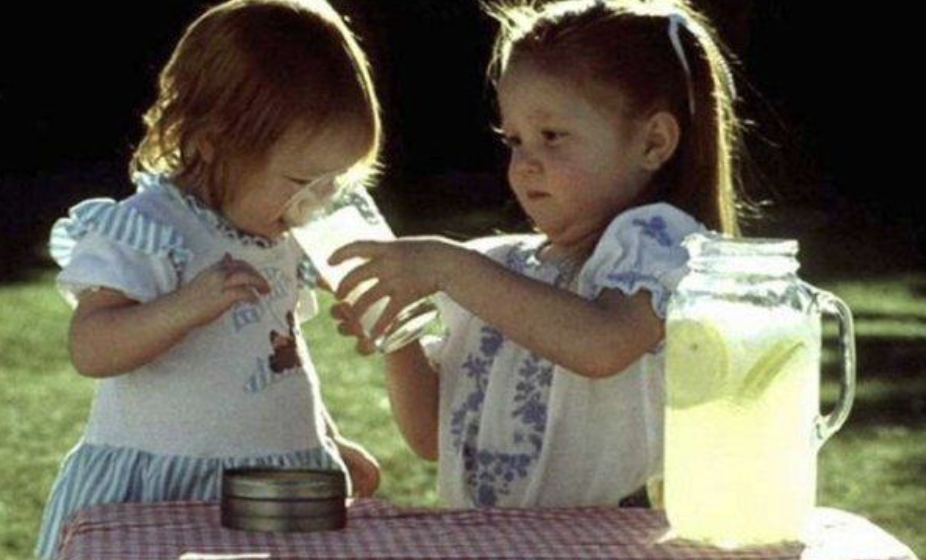 Imagine we are inside a room where fire is starting to spread. Chairs, cabinets, books, and documents are on fire. We have little time. Soon the fire will consume all the objects, move into the other rooms of the house, and even compromise lives. The effort to put out the flames from the objects in the room seems to have no effect, and soon they come back even stronger. This effort will continue to be in vain as long as our attention does not turn to the sparks that arise from the short-circuited electrical network, feeding the fire.

We come back to this text, away from the flames, and, relieved as in waking from a nightmare, we know that that fire we were in was just imagination. But what if it were not, dear reader friends? If you and I, as well as all people, known or not, really were in a room where flames spread rapidly, demanding from us effective analysis and action for the preservation of space and life? If we consider evil as the spreading fire and Planet Earth as our house, with countless rooms, we will see that this analogy is possible, especially because we know that our planet is a world of Atonement and Trials, where evil still predominates over good¹.

So that the effort is not only that of reducing the flames, which is also important, it is indispensable to find the cause of the fire and act to prevent its propagation. In a brief analysis, we can see in this great fire on the planet the flames of social inequality, with the richest 1% of people concentrating 38% of all the money in the world²; the flames of war claiming victims every day in at least 28 active conflicts around the world³; the flames of the climate emergency, of the prejudices of color, gender, religion, and so many others. Certainly, we need to mobilize with a certain urgency and effort to put out these flames. But strategically, just as in the burning room, we need to ask: are they the cause or the effect of something we cannot see? In other words, are the misfits that mark society the burning objects in the room, or are they the short-circuit that promotes the fire?

Those who still prefer to accumulate wealth, being indifferent to hunger and poverty, have something in common with those who use violence as a method to enforce their interests. Both think too much of themselves, always putting their own interests ahead of their neighbor’s. The same goes for those who deliberately discriminate against people because of their color, gender, religion, and so on. Selfishness still reigns in these hearts, and indeed, as the Spirits say, in most of us, inhabitants of Planet Earth4. So, unlike the room we were in, in which the origin of the flames was in a visible and materially accessible place, the short-circuit consuming our planet is invisible and inaccessible. Therefore, we can only see the effect and not the cause of the fire, which lives in the heart of each one of us. The extinction of this fire must pass, necessarily, through a look toward the instance of the Spirit.

At the same time, we must point out that this fire, born out of selfishness, has already reached very serious proportions, and the flames are so strong that today they are feeding other focuses, in a cascade effect, making beings even more selfish. This is why the Spirits tell us that our laws, social organization and education also contribute to nourish selfishness in us, making it the most difficult human imperfection to uproot5. In this context, we can remember that slavery was a process authorized by law in Brazil for 300 years, creating not only a perverse cycle of enrichment through the exploitation of others, but also the aggravation of racism. Thus, despite understanding that the primary cause of the fire resides in the depths of each being, there is also a material instance that cannot be neglected and must be dealt with.

The imperative for the moment is a methodology that is non-exclusive and contemplates both the reparation needs of the Spirit and the material means that these spirits have created to relate to each other. This methodology, according to Kardec, is education. But not the education that proposes only to form instructed beings, restricted to thinking about matter and its issues, but that also contemplates the essential being that we are, cultivating morals to make love flourish. Professor Rivail says: “Let as much be done for morals as is done for intelligence, and it will be seen that, if there are refractory natures, there are also, in greater number than is thought, those that require only good culture to bear good fruit.”.5

Let’s think about universities that include, in the economics course, a period of living in solidarity with the hungry in order to change their condition; in the training of legislators, an approach to the reality of convicts in order to think about forms of punishment and reparation; in schools that strive to include in the students of their classes the diversity of color, class, gender, and religion that we have in our society; in religious people and scientists who walk trusting that both intellect and heart are wings that will help us grow as a society.

The construction of the dreamed future requires an integral look at the reality of the fire that is still raging on our planet, contemplating not only its effects but also its causes. This movement will naturally lead us to a readjustment of priorities in fighting the flames. As long as the intellect guides the heart, no matter how many good proposals we may have, we will always reproduce the evils (the flames) that still reign in our conscious world6. On the other hand, when compassion, the guiding principle of love, is the intellect’s guide, our energy will be directed towards actions in society that value our neighbor as ourselves. From these actions, dear brothers and sisters in faith, will flow the water of life professed by Jesus7, able to make our internal energy network, previously short-circuited, stop being one of the causes of the fire and start contributing to the regeneration of the world, with more justice, love and charity.