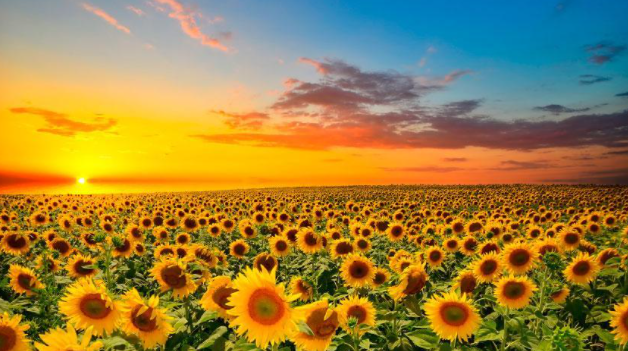 It’s useless to improvise regenerative props to force the straightening of crooked old trees. The props only ensure the correct growth of the young plants, preventing their stems from deviating from the right path.

The same also happens with human beings. After people consolidate trends and turn them into habits, which end up becoming their second nature, everything is always very difficult when considering meaningful change, in a deep sense.

It is necessary, therefore, that we take care of children and young people, plants in the process of growth, which are still moldable and direct towards the greater good.

In the young, it is still possible to correct and compensate for the failures and deficiencies of childhood, but in the adult the task of remodeling is usually much more difficult.

Furthermore, childhood has unsuspected assets of perception and passivity, that greatly facilitate the educator’s mission, in the same way that the enthusiasm and impulsiveness of young people represent positive potentials for the training of fulfilling abilities, under full assignment.

None of this is new, nor do we have the presumption to say anything that is not well known. It turns out, however, that it never hurts to encourage friends in their redemptive task with the Spirits who begin their reincarnation journey on Earth, in need of protection and encouragement, inspiration and direction.

Of all that I undertook in my last earthly pilgrimage, what worked best for me was not the gatherings I held, with honesty and dismay, not even the efforts I made to assure Spiritism the place in the sun that general evolution assigned to it. It was – this yes! – what I could do for the child and the young, which are from the great future of Humanity.

In my time as a man, I have often dreamed of seeing an active and effective program in the world that aimed at a truly comprehensive education, in favor of the little ones. Now my heart rejoices as I see how the house of Ishmael realizes this beautiful ideal, advanced, by a large leaps, in the field of guidance and support for the new generations.

It is evident that we cannot conceive of a Consoling Doctrine, such as Spiritism, without extensive general education programs, without prompt assistance to the elderly and the sick, without a careful arsenal of initiatives in favor of the desperate, of the homeless and the hungry. However, the vanguard of progress is in the base that sustains the future, in the schools that forge the future, in the homes that define the quality of what the future of the world will be.

Everyone knows these things, and that is why so many resources are concentrated on leading the child’s mind and the energies of youth towards paths and goals in accordance with the pretensions of those who wish to ensure the victory of their ideals, not always constructive and dignified.

The fact is that Organized Darkness goes beyond tolerable limits, in matters of audacity and temerity, going to the point of insufflating criminal strategies to distort the moral sense of children, from the primary schools themselves, in an open challenge to the common sense capacity of the authorities and people of our blessed nation.

It will be, therefore, essential that the heralds of the good fight do not limit themselves to the constructive effort of doing well, but pay attention, equally, for the need for public clarification, not fleeing from the duty of taking clear and unequivocal positions in defense of the family, in its highest expression.

Together, we will continue in this blessed and productive fight, even because we will be all the unquestionable heirs of what we now plant in the exuberant land of the present.